The 251 student members of The Hong Kong Academy for Gifted Education (HKAGE or Academy) who participated in the Academy’s coding programme ‘Coding Adventurers’ in July 2021 and learned coding knowledge via the CoderZ self-learning platform formed various teams to compete in the CoderZ League (HK) 2021 organised by Esperanza from August to October last year. There were three Divisions in the CoderZ League, namely the Novice, the Junior and the Pro. Participants were required to apply their coding knowledge to complete designated tasks on the game platform. The highest scoring team will be the winner. Among the HKAGE teams, two entered the finals in the CoderZ League Pro (HK). The team ‘Skydragon’ won the Hong Kong championship and represented Hong Kong and Asia to compete with the US, Brazil and Ghana in Africa in the quarterfinal of the CoderZ League Pro 2021. After losing to the US, Skydragon quickly picked up the pieces and defeated Ghana to become the 3rd Place World Champion. Another HKAGE team ‘New Junior 1’ won the Creativity Award in the Junior Division of the competition.

Skydragon consisted of six HKAGE student members of ages ranging from 11 to 14, namely LUI Yuen Chit and NG Pui Yin who were studying in Primary Six, TSANG Tsz Hin and SO Wan Chun in Secondary One, and Penelope PANNU and CHEONG Kai Lyn Trinity in Secondary Three.  When it comes to coding, the language for communicating with computers, the eyes of the young coding enthusiasts will light up.

LUI Yuen Chit, 11 years old, was the Team Captain of Skydragon. At his young age, he realised that coding was a tool for communicating with computers and would be very important for his future career. As the team leader, he had worked out a schedule for his teammates to submit their coding inputs, consolidated the programming parts that everyone is best at, and conducted tests repeatedly for debugging, in order to produce a refined programme for the competition both locally and internationally. Yuen Chit said that the victory was the result of teammates’ hard work and collaboration. ‘From the competition, I’ve learned that there is always more than one solution to every problem. We need to think from multiple perspectives,’ said Yuen Chit.

The 12-year-old TSANG Tsz Hin said it was his first time to participate in an international coding competition and winning the third place in the world finals was a great honour to him. ‘I enjoyed working out competition strategies with my teammates until late at night and we all worked hard to optimise the program. During the world finals, we met a powerful competitor. The US team's program of their robot, which always got them full score (100 points) in designated tasks, was really eye-opening and inspired me a lot! I realised that we need to appreciate others and at the same time apply new skills to refine our strategies,’ said Tsz Hin when sharing his feelings about winning the competition.

The 14-year-old NG Pui Yin likes to apply coding knowledge to design his own mini-games, which has helped him enhance other skills, including mathematics and English skills. Learning coding was also helpful for Pui Yin’s computer studies. A perfect score was achieved in this subject in his latest examination.

SO Wan Chun: Glad to Team up with Students of the Same Level

The 12-year-old SO Wan Chun designed the logo and name for the team Skydragon. He was glad to team up with like-minded peers and hoped that the whole team could join the CoderZ League again and have even better performance next year.

‘I was very happy that we were all very enthusiastic and tried our best to solve the problems and help each other. Although we experienced quite some setbacks, we learned a lot in coding during the competition,’ said Trinity.

14-year-old Penelope PANNU said she was really overjoyed to win the competition. She hoped that coding, which gave her lots of fun, could be included in the regular school curriculum.

The Hong Kong Academy for Gifted Education, a subvented non-governmental organisation, was established in 2008. It aims at serving the education sector in Hong Kong, offering high-quality information and suitable learning opportunities to students, teachers, parents and other stakeholders engaged in gifted education. Most of its programmes are provided free of charge. 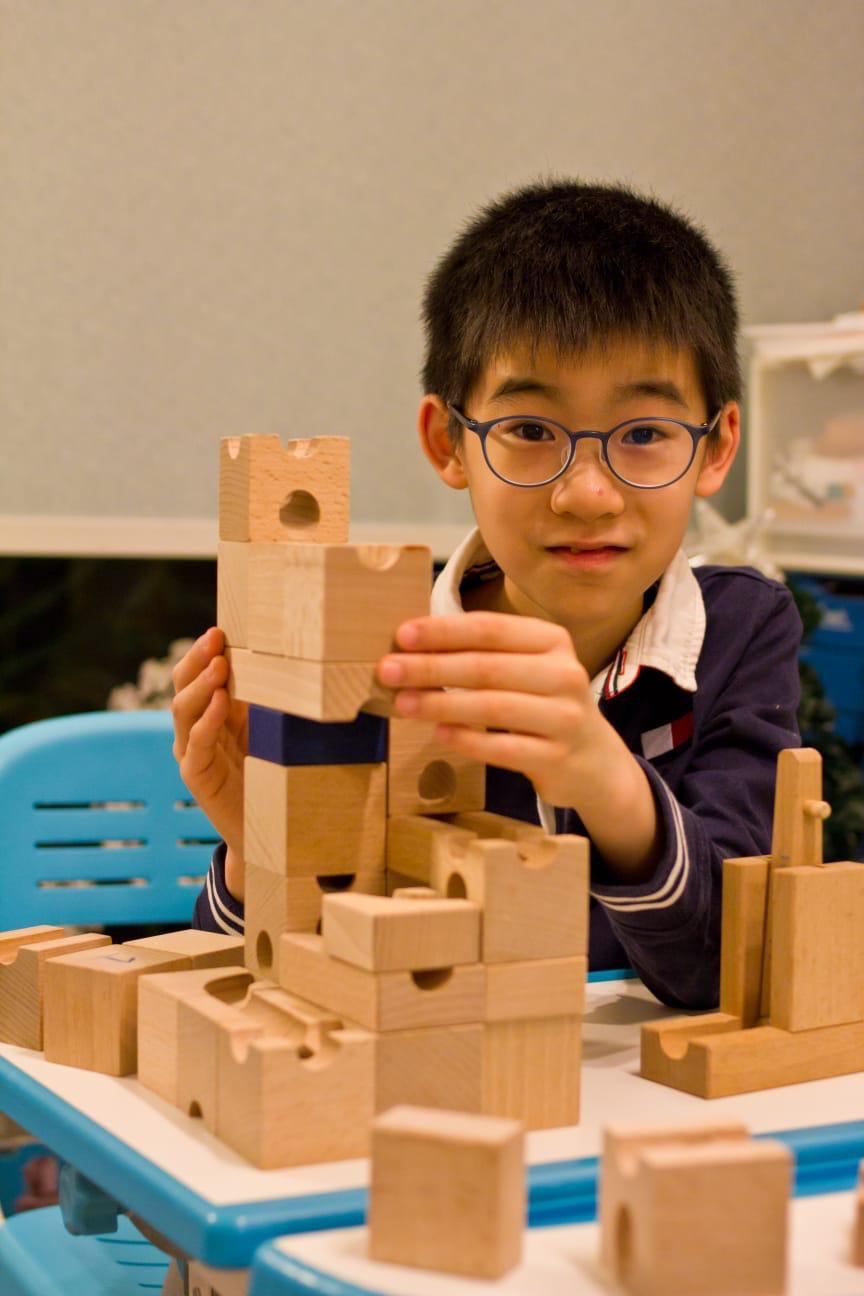 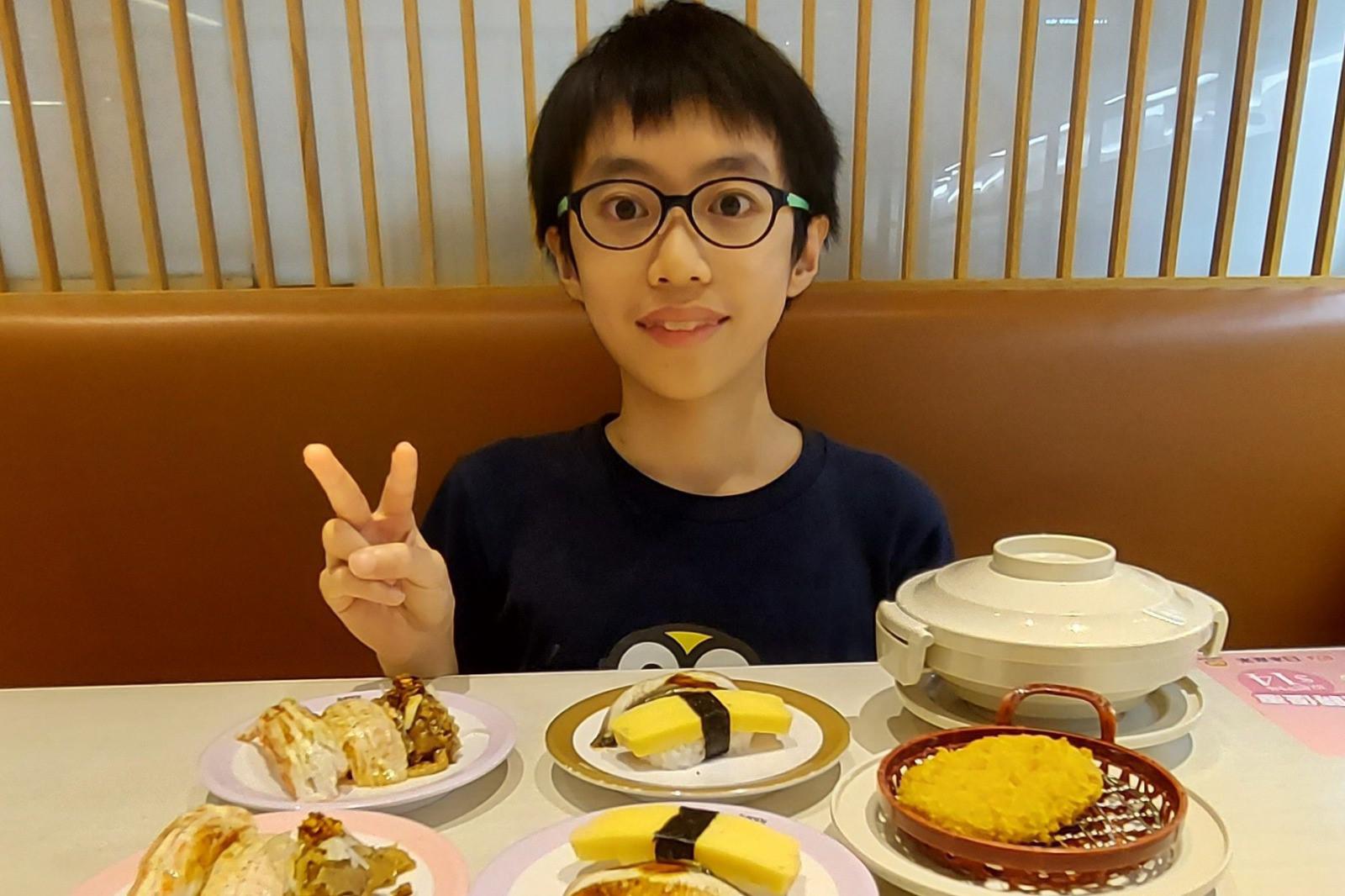 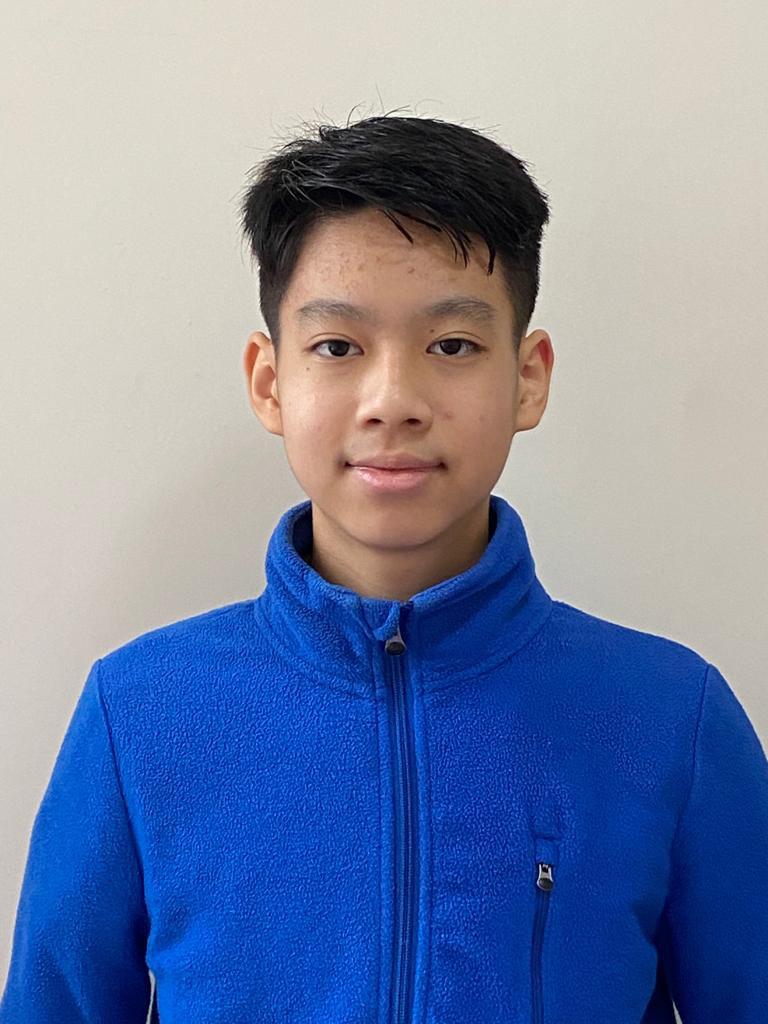 4)The six coding enthusiasts, together with Dr Jimmy WONG, Executive Director of the HKAGE, receive an online interview from Esperanza